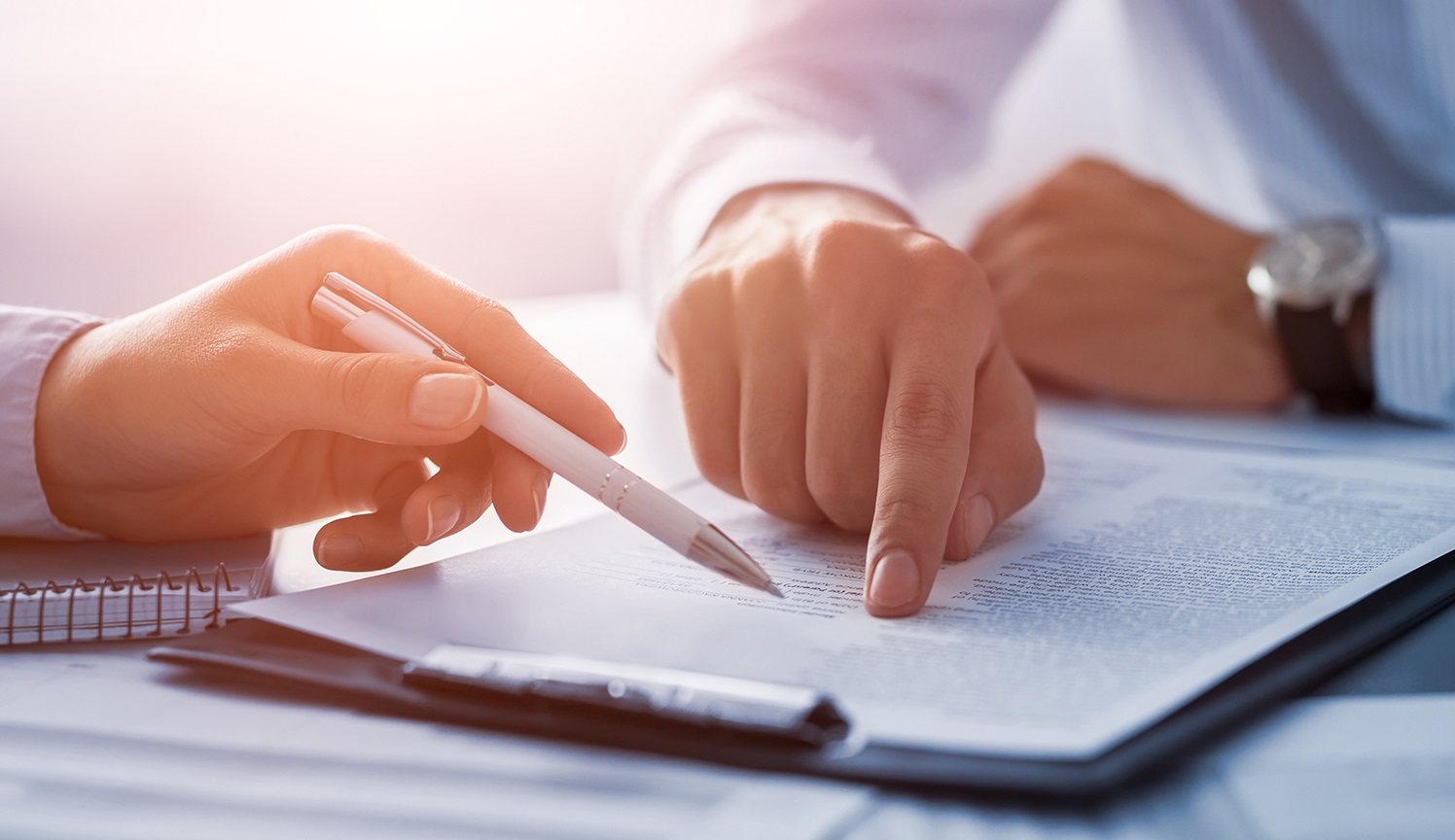 The UK government has published guidance[1] asking individuals, businesses (including funders) and public authorities to display an extraordinary response in their business dealings, to act in the national interest and to help overcome the devastating effects of the pandemic on the UK economy.

The guidance encourages organisations, companies and individuals to review and rethink their contractual arrangements. It calls for parties to a contract to behave in a responsible, reasonable, fair and proportionate way. The guidance warns that a plethora of disputes (which is envisaged), can be destructive to good contractual outcomes and the effective operation of markets. It is asking parties to be flexible in the face of counterparties not meeting obligations due to the unprecedented effects caused by the current pandemic.

The government strongly encourages parties to seek to resolve any emerging contractual issues responsibly – through negotiation, mediation, or any other alternative dispute resolution (ADR) mechanism before considering litigation. The reasons for this plea by the government can be attributed to the advantages that ADR can bring over contested proceedings before the courts. They include, but are not limited to, the confidentiality of the proceedings, the speed with which the dispute can be resolved, the flexibility of ADR to promote creative commercial (as opposed to just legal) solutions, the relatively low costs involved, the parties’ ability to decide who can assist them to resolve the dispute and the fact that parties have control of the dispute resolution process.

The guidance is not binding. But given the courts are already empowered to sanction parties that do not appropriately consider ADR as a means of litigation avoidance, it is likely that the guidance will receive the support of the judiciary.

This is not the first time that the government has encouraged parties to a dispute to use ADR. In 2001, the UK government announced the “ADR Pledge”. Under the terms of the pledge, all government departments and agencies are committed to using ADR to settle their own disputes in all suitable cases[2].

The government is committed to supporting and promoting ADR and takes the view that both the courts and ADR can work together to achieve what unites them together: namely helping people to resolve their disputes effectively, efficiently and fairly.

In 1998 the role of ADR was formally acknowledged by the Civil Procedure Rules of England and Wales (“the CPR”) as being a relevant consideration in all civil actions. It became part of the spirit of the overriding objective of the CPR[3], being positively encouraged both at a pre-action stage and after litigation has commenced, with potential cost sanctions available where an ADR process was inappropriately not followed.

In certain categories of dispute, pre-action protocols require that ADR should have been attempted before a claim is issued in court. By way of example, a Mediation Information and Assessment Meeting should take place in most family law cases before any application can be made to court[4]. In a similar way, a disputant with an employment law related issue must have obtained an Early Conciliation Certificate before it can issue proceedings in the employment tribunal[5]. There are other specialist court guides, like those for the Commercial Court, the Technology and Construction Court, which contain guidance relating to the use of ADR.

There has also been a widespread judicial support for the use of ADR as an appropriate way to resolve a range of cases. In accordance with the powers bestowed upon them by the CPR, the courts are readily willing to penalise a party that refused to engage with ADR without a good reason.

There have been some very significant judgments handed down by the Court of Appeal. An example is the case of Cowl and others v. Plymouth City Council [2001] EWCA Civ 1935 in which the then Lord Chief Justice said “ both sides must by now be acutely conscious of the contribution of ADR ……..” also that “Parties should have been able to come to a sensible conclusion as to how to dispose the issues which divided them. If they could not do this without help, then an independent mediator should have been recruited to assist”

Another example is the case of Dunnet v. Railtrack [2002] EWCA Civ 302. The court in this case refused to award costs to the successful party on the basis that it had failed to engage with a mediation process when invited to do so. The court in that case said “Skilled mediators could achieve results that went far beyond the court’s powers and lawyers who dismissed the opportunity for arbitration or mediation out of hand would suffer uncomfortable consequences……..It has to be emphasised that it was a lawyer’s duty to further the overriding objectives under CPR r 1.1. If parties turn down ADR out of hand they will suffer the consequences when costs came to be decided”

A court can order parties to a dispute to consider ADR at a case management conference. In the case of Halsey v. Milton Keynes General NHS Trust [2004] EWCA Civ 576, the Court of Appeal considered it to be the strongest form of encouragement, falling short of compulsion. The position of the Court of Appeal has been that the parties are required to consider ADR, but with the courts stopping short of ordering them to do so.

The Government guidance is a laudable attempt to encourage parties in contractual relationships to act in the national interest and to contribute towards the fight to overcome the effects of the pandemic to the economy. In doing so, the Government is encouraging parties to act in a responsible and fair way and, in the event of a dispute, to consider resolving such disputes by way of ADR before proceeding to the courts. The guidance is not binding, but time will tell whether its ‘teeth are sharpened’ through the cost sanctions available to the courts where parties do not consider ADR appropriately. No doubt the guidance cannot apply broad brush and there certainly will be situations where recourse to the courts is the better option. However, it is also undoubtedly true that the guidance should make parties pause for thought when faced with contractual difficulties and considering the options available to them to resolve those difficulties. The guidance also raises the real prospect of bottlenecks within the court system, which may prompt parties to consider using ADR (including, for example, arbitration) as a means of resolving disputes more expeditiously in any event.

CIArb has recently launched an online learning product, Avoiding and Resolving Contractual Disputes, in order to ease the burden placed on individuals and businesses as a result of contractual disputes. This newly launched CIArb e-module enables those who do not have a legal background to understand how contracts are formed and the way in which different legal terms can be interpreted and applied in both dispute prevention and resolution. This product provides valuable opportunities for members and non-members alike to deepen their knowledge and skills in dealing with disputes. Users undertake a series of quizzes and receive an online certificate that they can download. The eModule can be purchased at a cost of £36.00 here.

[2] The report on the pledge announced on the 31 July 2002 can be found on the Lord Chancellor’s Department – The Pledge.

[3] Dealing with a case justly and at proportionate cost includes, so far as is practicable –
(a) ensuring that the parties are on an equal footing;
(b) saving expense;
(c) dealing with the case in ways which are proportionate –
(i) to the amount of money involved;
(ii) to the importance of the case;
(iii) to the complexity of the issues; and
(iv) to the financial position of each party;
(d) ensuring that it is dealt with expeditiously and fairly;
(e) allotting to it an appropriate share of the court’s resources, while taking into account the need to allot resources to other cases; and
(f) enforcing compliance with rules, practice directions and orders.

[5] Early conciliation certificate is a legal requirement, unless an exemption applies, for individuals who want to make an employment tribunal claim to have made an early conciliation notification to ACAS (Advisory, Conciliatory and Arbitration Service), without which a tribunal will reject the claim form. Section 18A Employment Rights Act 1996. 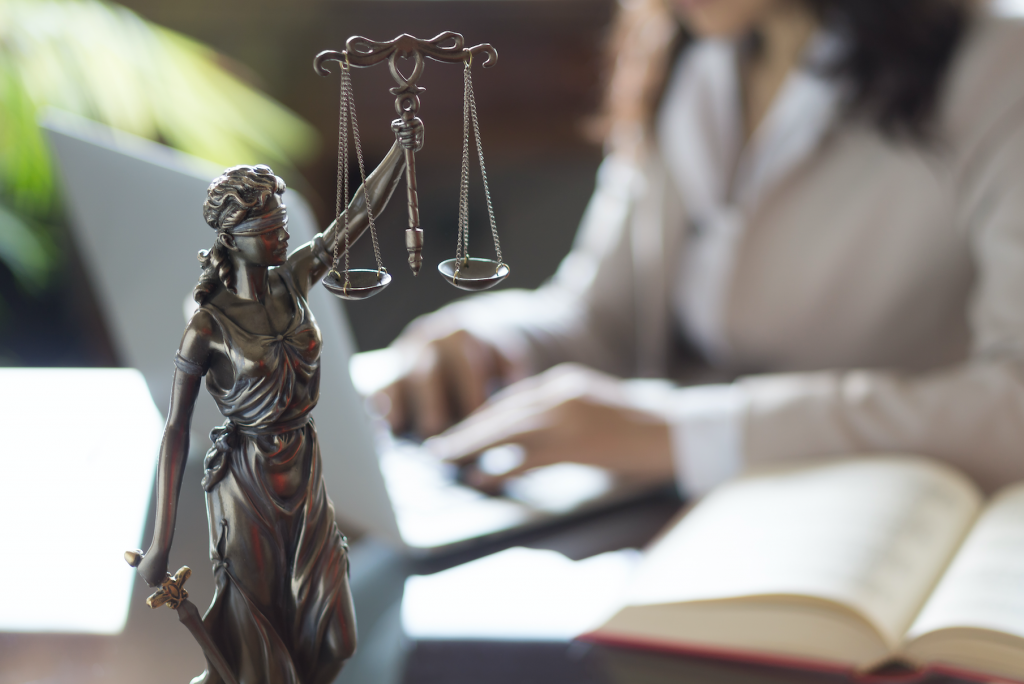 Independence vs. Loyalty: Are an Expert’s Duties to a Tribunal and an Engaging Party at Odds? 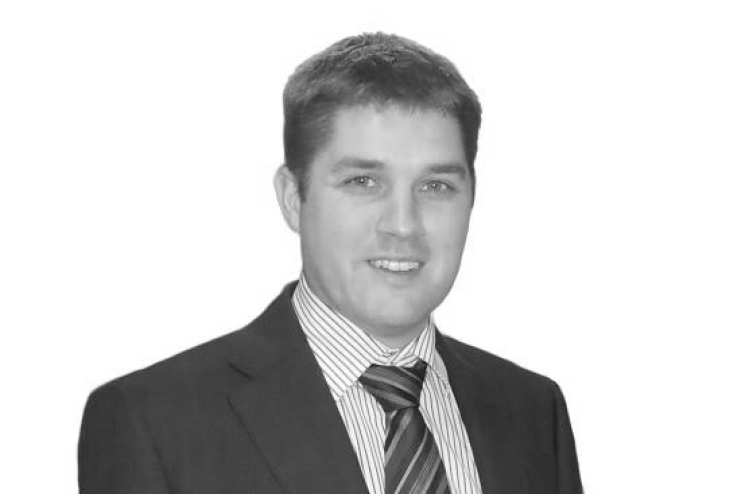